The issue of mass layoffs in large companies. How does it affect on the labour market? What benefits does an outsourcing company have? 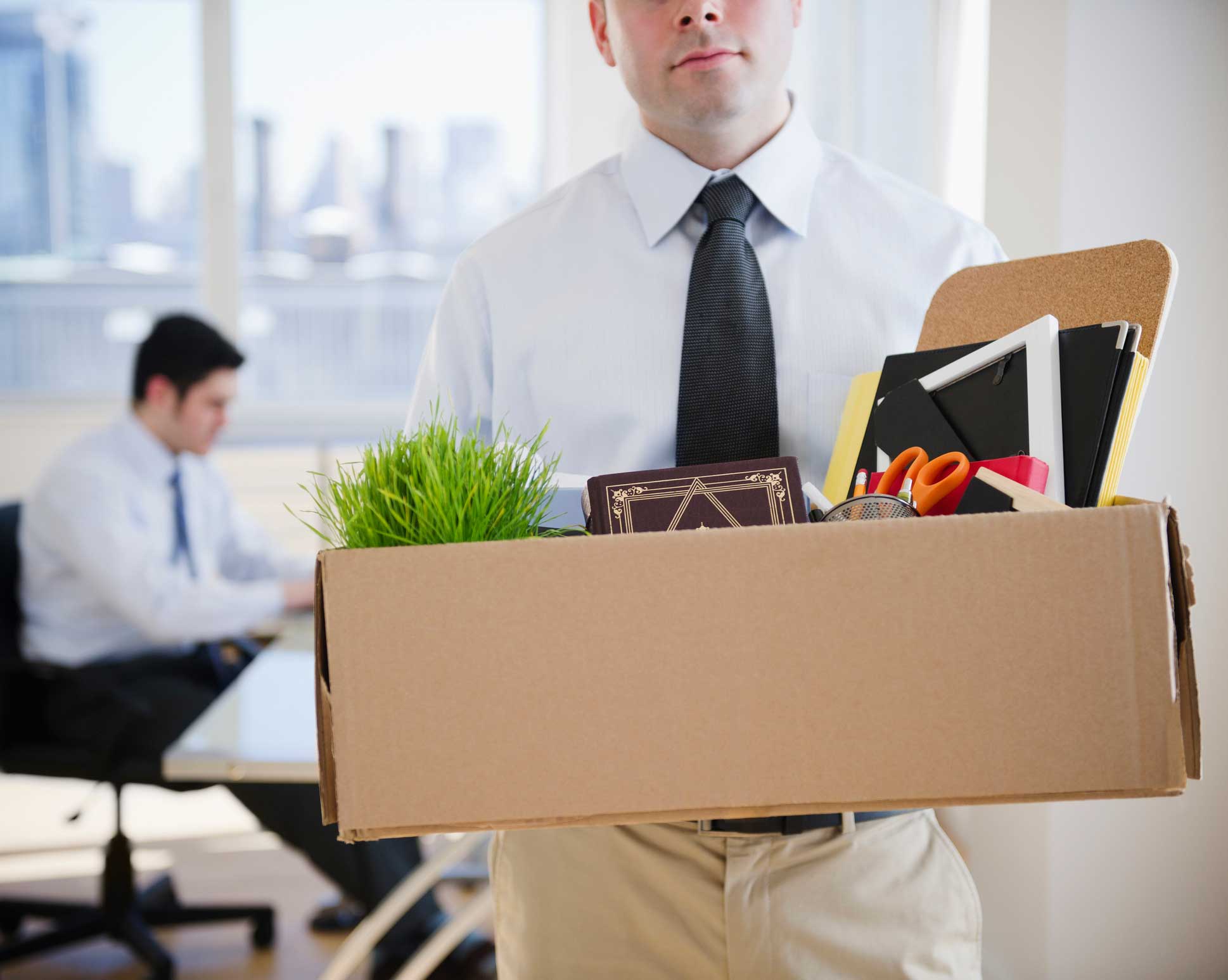 Coronavirus pandemic, surprised many people, entrepreneurs, employees and what is more it wreak havoc. Not only as death ones, but also as huge loss of finance and mass layoffs in Poland. If situation does not change, we will have to rebuild structure of polish economy.

At the moment crisis does not make big losses in marketplace. More companies in March slowly reduced employment. Situation unfortunately will worse in April, if pandemic does not stop. In May, situation will be possessed, it will be time for rebuild structures in economy. Government helping for companies, unfortunately depends to turnover decrease, which cause that some entrepreneurs will not show such a losses, to use government’s help. Small companies unfortunately have big problems, it is true, that the smaller company the worse.  Huge companies, at the moment have situation under control, but are reported first symptoms of danger. The most danger are companies, which offer trade, gastronomy and cosmetic services.

Marketplace and the issue of mass layoffs

We have to know one thing, that job loss mainly people, who were not an experts. Mainly will be the persons, that the company will not feel their absence. The main problem will start, when companies even big begin announce bankruptcy, then mass layoffs will concern everybody. By layoffs will be smaller GDP, and demand on some services. It will happen because people, who were fired, will not have money for some services. Marketplace may rebuild really fast, because of rising new companies and possibility of deployment work places.

Advantages of outsourcing are mainly costs cut, which means, that it is not necessary to give extra funds for employment new people. Even if crisis seriously impact on our country, we will boldly move a part of our business to developing countries or where the global economy is on really high level. Thanks to outsourcing we can hire specialists in a given field from abroad, pay much less payment, and duties will be highly detailed done. One disadvantage of such activity is less control on given duties in the company.

Is it worth hiring during the pandemic?

What to study during a pandemic

CONQURO > Blog > The issue of mass layoffs in large companies. How does it affect on the labour market? What benefits does an outsourcing company have?