Is the era of the employee market coming to an end? 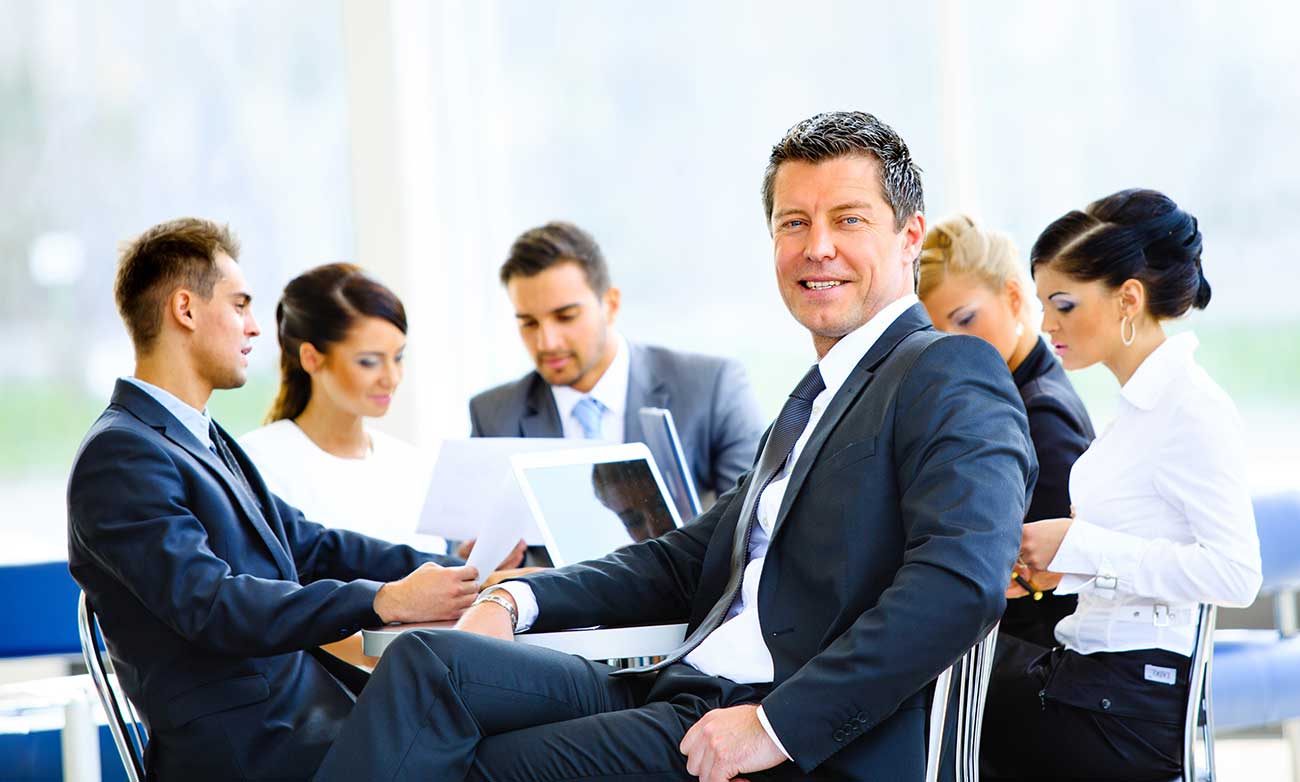 Until recently, workers were theoretically able to dress up at their workstations as in pears. The golden era of the employee’s market was flourishing, so it was the employee who dictated the conditions under which he was to be employed. Does the recession that was caused by the pandemic announced in February and which is still ongoing to this day have a significant impact on the employee’s market?

Indeed, the economic situation of the country has changed drastically. Some branches of the economy are still frozen today. The services market has suffered most. Some small businesses, which were operating basically overnight, had to close their doors, others have froze and are waiting for better times. The lack of a coherent crisis policy has been a sign for many companies. Theoretically, each company should have a plan of action in case of emergency situations, so that it could survive without any major damage for at least six months. However, it turns out that the golden rule of business remains, to a large extent, only a theory that most entrepreneurs have not taken seriously.

What about this economy?

It turns out, however, that since mid-2019, economists have seen that the demand for labor is no longer growing as before, tentatively heralding the weakening of the employee’s position towards the employer. Moreover, decision-makers were no longer so eager to offer higher wages, which usually meant that employers wanted the best candidate, and higher wages were competing with each other. The strong increase in minimum wages and uncertainty of demand, as well as fuel charges, rising energy prices and planned Employee Capital Plans resulted in a cautious financial economy among micro, small and medium enterprises. All this happened gradually and for about a year and a half it heralded the end of the employee era. In spite of everything, the effects of freezing the economy could not be foreseen by anyone.

Who is on the front line of the economic front?

Above all, foreign workers, who are often employed on junk contracts, young, poorly educated people and those in pre-retirement age, will be at risk. First of all, all those who are employed on civil law contracts will be at risk. They do not have any period of notice, are not protected by labour law and have no formal grounds for retaining the job.

The era of the employer begins?

Of course, we can forget about wage demands for a long time. So many people have been dismissed that the situation has completely turned overnight. Now it is up to the employer to choose the team, and the fear-stricken workers and professionals who lost their jobs due to redundancies during a pandemic will not negotiate.

The key to surviving difficult times

It is a good idea for both employees who have suddenly lost their jobs and employers who are still uncertain about the long-term future of their business to outsource their employees. It is worth to think out of the box and think flexibly.

Employing foreigners in Poland – how to draw up a contract?

CONQURO > Blog > Is the era of the employee market coming to an end?