What to do after losing your job 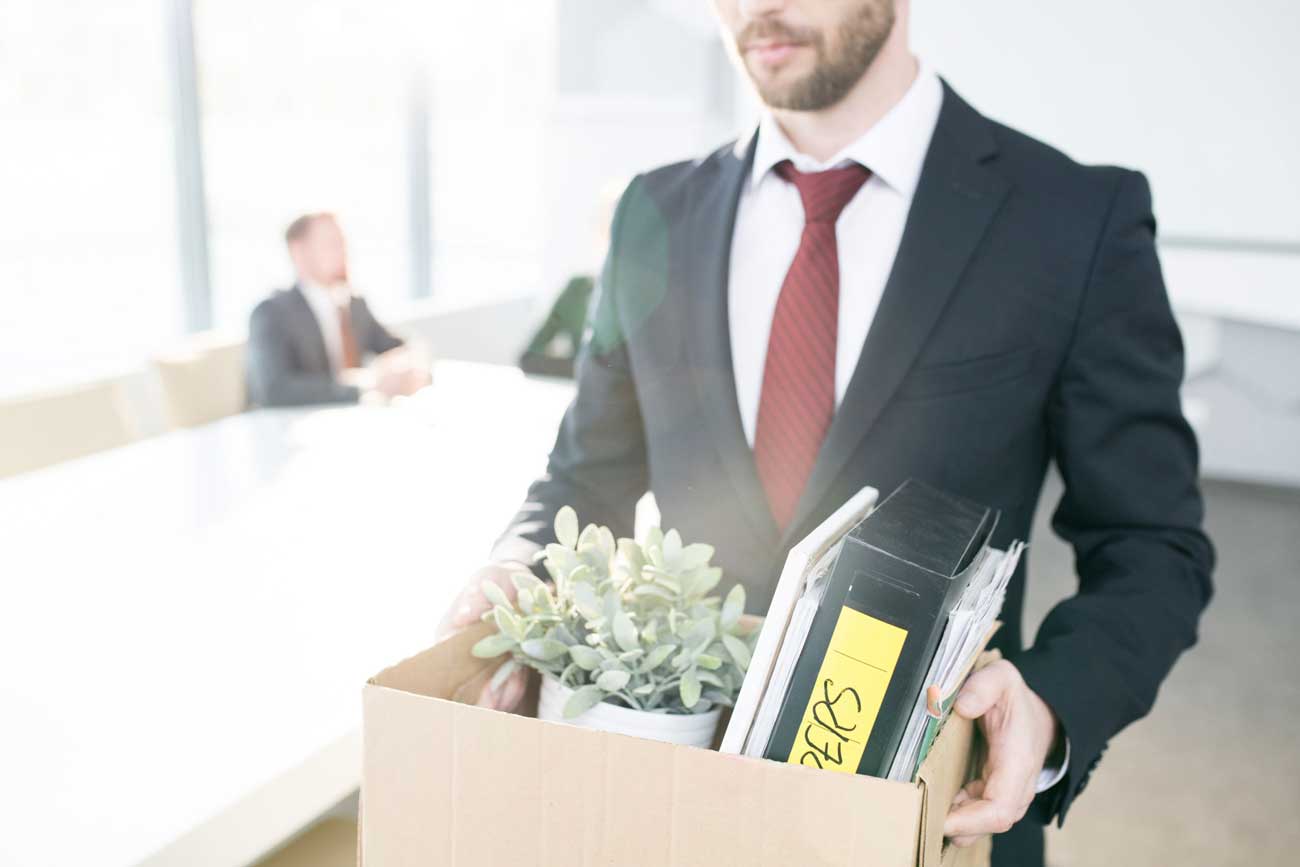 When in early spring we thought about the coronavirus, everything seemed so unbelievable that it seemed (or we wanted it to seem) that it would pass as suddenly as it appeared. Meanwhile, the announcement of the global pandemic and the reduction of jobs in individual market sectors has serious economic consequences and real job losses.

When in June the Central Statistical Office conducted research on the labour market and on the consequences of the pandemic for employees, it turned out that the losses were not as great as one would have expected from the first lockdown. Even though many companies lost profits due to the restrictions being imposed, the first staff layoffs and the financial situation still seemed volatile despite government assistance, surveys show that the number of employed people has not fallen sharply. Moreover, if we look at the last decade, there is a slight downward trend, but not below the 2010 level.

Out of all those who lost their jobs in the first half of the year, less than half of the cases were related to the pandemic, and almost all of them concerned the private sector. Although reports from the third and fourth quarter have not been published by the Central Statistical Office yet, in case of the second half of the year the statistics may not be so promising.

Collapse of tourism and catering

Let us not delude ourselves that the tourism industry will make up for the losses quickly. On the contrary, owners of catering establishments, guest houses and hotels, as well as of the entire tourist infrastructure including ski lifts, souvenir and food stalls can only expect losses. The situation is similar in case of travel agencies, which are not allowed to organise trips for children, and others are not selling very well compared to previous years. The current holiday restrictions no longer mean losses, but a financial disaster for the enormous number of entrepreneurs and workers they employ. It is also impossible to forget that the tourism and hospitality industry is mostly composed of workers employed under temporary or B2B contracts, which for many people means an immediate lack of income without any notice or state protection.

The tourism industry is not the only one affected by the pandemic. A similar fate awaits fitness clubs and numerous sports coaches. We can estimate that many of them will not maintain their businesses and jobs, and the search for a new source of income may not be so easy.

Looking for a new job

For some time now, there has been talk of the upcoming need for retraining and for readiness of employees for this type of change. This is not the first time, because years of political transformations, which young workers cannot remember, forced people to do exactly the same. A temporary and often permanent change of occupation and readiness to learn a new profession was the norm. That’s why now, when the situation is becoming serious for many people, a good solution is to establish cooperation with an outsourcing agency, which is constantly looking for employees for various companies. This makes it possible to find a relatively stable source of income under clearly defined conditions, which can be absolutely invaluable in the approaching crisis.

Leasing of employees from Ukraine – what is it and how does it work?

Hiring people from abroad – what application forms and documents are required to conclude a contract?

CONQURO > Blog > What to do after losing your job