What is the current situation with the employment of workers from Ukraine? 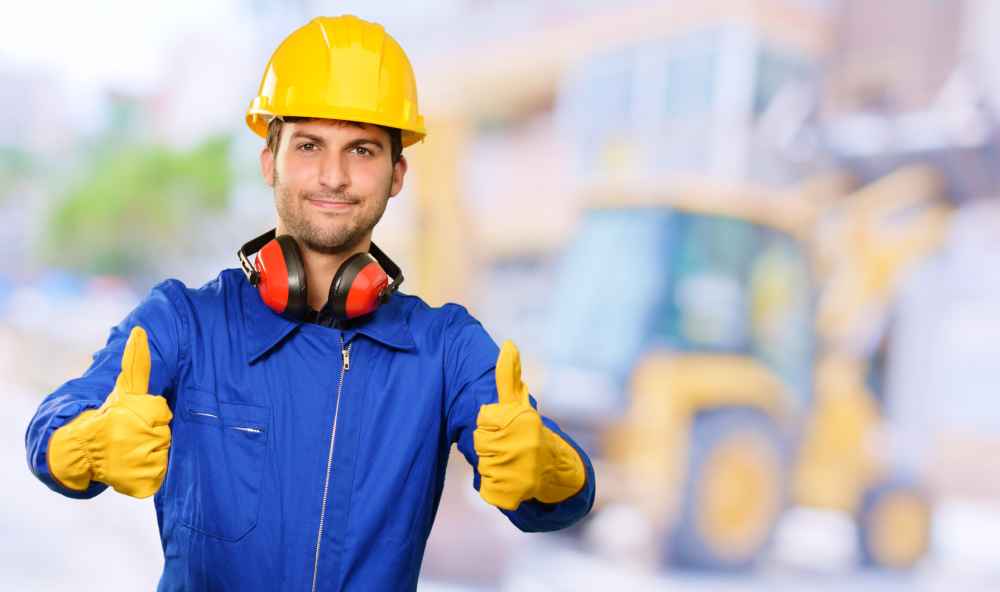 In recent months the economy of the whole world has undergone an incredible path of change. Practically overnight the world has stopped. Also the situation of workers from Ukraine has changed quite a lot. The opening of borders, which took place in June, gradually brings the world back to life. So what is the situation with the workers from Ukraine?

It turns out that what economists and business advisors say like a mantra is reflected in reality. The pandemic has not only affected the Poles, but also the employees who came to Poland from abroad to develop their careers here. Unfortunately, in many cases it turned out to be crucial to ensure the formalities and content of the contract. Many employees from Ukraine had no  employment contracts. It is much easier to terminate garbage trucks and simply dismiss the employee, even overnight when the employer’s land burns underfoot.

A huge number of small and medium sized companies suspended their activities during the pandemic and reduced costs, freeing people who do not play a key role in the company. Finding a new job, on the other hand, in the case of employees from Ukraine is not so easy and requires not only the issuance of a new work permit, but often also a residence card is needed. Although our government has decided that due to the pandemic from the beginning of April it will introduce a special anti-crisis shield package and automatically extend work permits and residence cards for all Ukrainian workers until 30 days after the pandemic expires, but in case of an attempt to take up new employment the stairs start. The new work permit needs to be considered, and the offices are still slow. In addition, the costs of these operations are not small.

Mass returns to the country

In the face of all difficulties and lack of new prospects, many Ukrainians decided to return to the country. The fire is also being fired upon by Poles who, due to the difficult economic situation, have so far taken up unwanted positions, which were practically reserved for employees from Ukraine. The economic crisis has been a symptom of everything. Certainly, however, if it hadn’t been for the Ukrainian workers, the Polish economy would not have developed so dynamically over the past years. In turn, new employees, despite the already open borders, are reluctant to come. It is quite an expense for them to have 14 days of quarantine.

What about seasonal workers?

At the moment, farmers who have always employed foreigners to harvest seasonal fruit have a big problem. Not enough of them are coming. They also have to meet certain requirements. Although the permission to come to the country was introduced on May 12th, despite the borders still closed at that time, the workers have to undergo mandatory temperature measurements and  oronavirus tests, which are carried out at the farmer’s expense. It is interesting to note that during the quarantine, workers for agriculture can work with precautions.

How to create perfect conditions for remote work?

What does the anti-crisis shield offer entrepreneurs?

CONQURO > Blog > What is the current situation with the employment of workers from Ukraine?