The impact of coronavirus on the labour market and upcoming forecasts 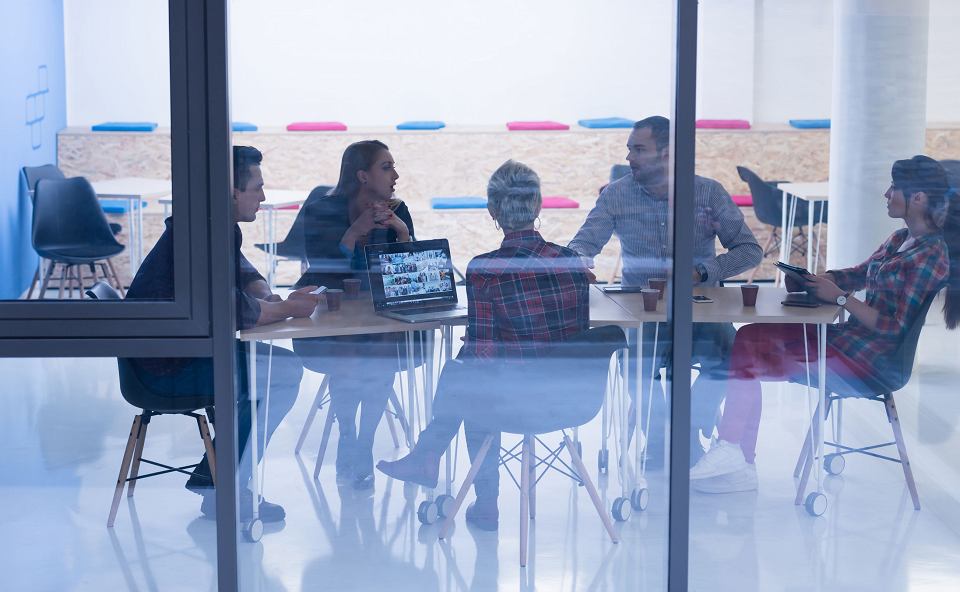 The pandemic that has been going on all over the world for the past few months has affected us in many ways. Many industries have suffered, some companies also have had to suspend their operations due to the coronavirus. The situation in Poland is such that there are still quite a few restrictions in force and for many industries this is a heavy burden. The situation on the labour market has also changed.

What are the effects of the Covid-19 epidemic on business in Poland?

It turns out the pandemic has had a big impact. Its effects have been felt by half of professionally active Poles – whether entrepreneurs or employees. According to a CBOS report published at the turn of May and June, as many as 11 percent of companies had to reduce their operations, reduce employment or take other drastic steps, such as temporary suspension of operations. Luckily, there were not that many closures – only 5 percent, which is still a high number for such a short period.

The tourism, entertainment and food sectors have suffered most, although covid-19 has also affected the manufacturing industry and small businesses. Wherever direct contact with the customer is necessary to perform work, greater or lesser losses have been recorded.

How has the pandemic affected workers?

Data on employees is also interesting. The report shows that as many as 20 per cent of people had their working hours significantly reduced during the pandemic, compared to months before the announcement of the pandemic in Poland. The most affected were those professionally active Poles who lost their jobs in recent months, i.e. about 3 percent of Poles. Together with those running a business forced by the economic situation to close down their company, it makes as much as 7 percent of Poles.

Employers are not dismissing staff

However, there is good news coming from the statistics showing that Polish entrepreneurs and business owners – i.e. employers – are not as eager to lay off staff as it could seem. They are much more inclined to reduce salaries, benefits or simply the working time. Many people employed by large companies have been relieved to hear assurances from their boss that their position in the company was not at risk. Nobody wants to end up unemployed.

Will there be another lockdown?

The situation on the labour market is slowly stabilising, but there is still the threat of a return of the epidemic and escalation of problems associated with it. Some have had to close down businesses, others made fortunes selling disposable gloves at crazy prices. But everyone is afraid that the problems from March may repeat themselves.

So far, there is no cause for concern, the increase in the number of cases is not alarmingly high. Many companies have expanded their operations to include online services and increased the range of services provided. Although we still have to wait for the end of the pandemic, and we are at least slightly prepared for possible growing restrictions, the statistics are getting better every day.

The era of coronavirus – how to hire employees with the help of an agency?

Electricity is not touching? How important are the competences