Coronavirus – how has it affected various industries? 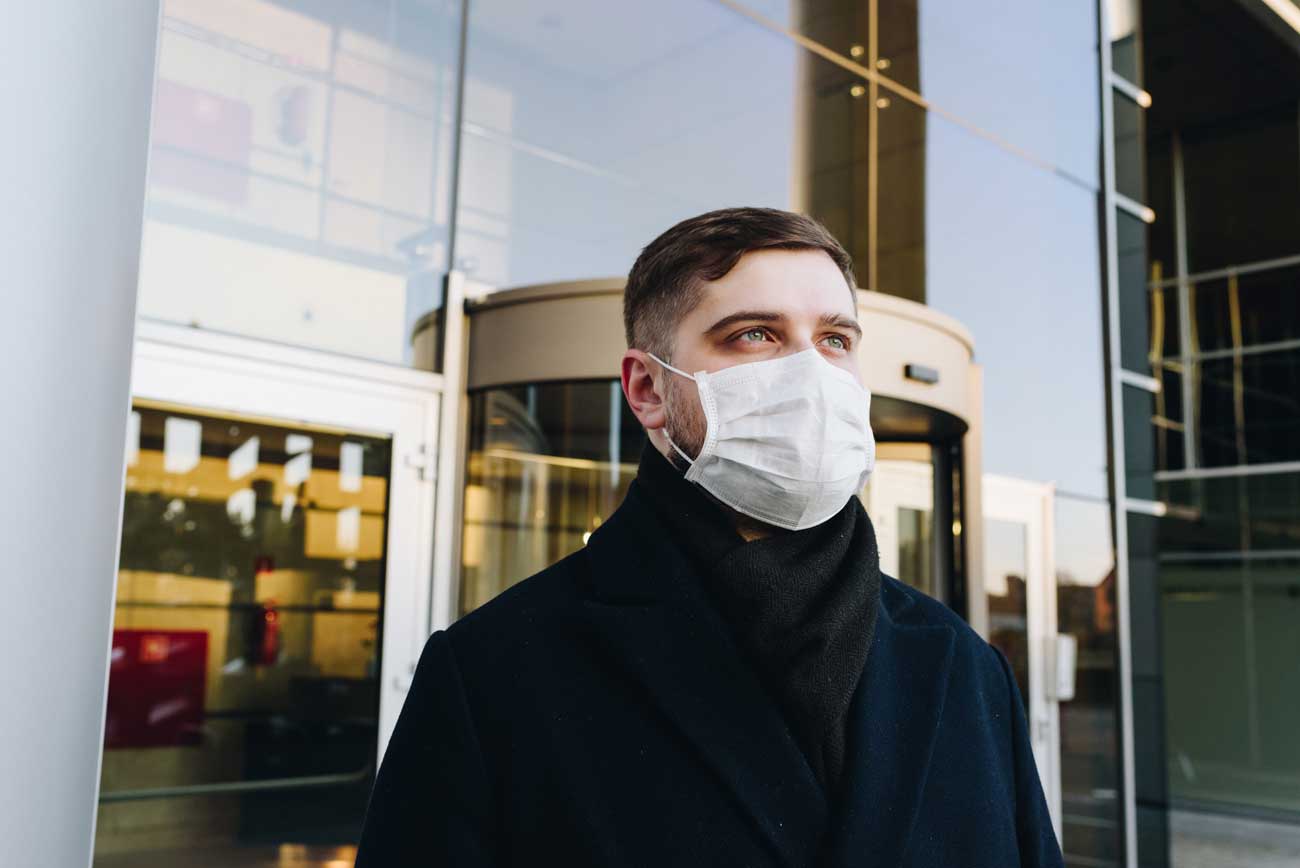 The freezing of certain sectors of the economy at the beginning of the pandemic heralded trouble. As predicted, coronavirus is not only dangerous to health, but also to the labour market. Despite the announcement of successive versions of the anti-crisis shield, recent months have been full of redundancies and bankruptcies. Is it so bad?

We are now hearing assurances from the government that, despite the approaching second wave of coronavirus, there will be no further economic freeze. Fortunately so, because some industries are still making up for their losses from the spring “freeze”. The worst affected was the tourism industry, where restaurants, cafes, pubs, hotels, guesthouses, tourist resorts could not operate for a long time… One should not forget about the particular situation of guides, who are rarely employed under a contract of employment and have been without any means of earning a living for a long time.

For some time entrepreneurs were not earning anything, but had to bear the cost of maintaining the company. A similar crisis hit the beauty industry, where the work of hairdressers and beauty salons was suspended for weeks. The same applies to event companies (not only mass events), artists, event agencies, music and film industries. Some of them will need a long time to make up for the losses.

Closed companies will cause others to freeze. It is enough to realize, for example, that a beauty salon orders various products from other entrepreneurs. If the salon is not working, it is not placing orders. This blocks the supply chain (suppliers and others with whom they work). That chain goes on and on, causing further business losses. A great example is the automotive sector, which in Poland is largely dependent on Chinese factories, but also on others scattered around Europe. If in other countries production of car parts ceased, then Polish companies also had to stop and thus not make any money.

It is not so bad

Luckily, during the summer most companies returned to normal or almost normal mode of operation. Polish tourism – although with numerous restrictions – this year experienced a real tourist invasion, so to some extent it made up for the losses. A tourist voucher for families with children, which will “pump” some public money into the market, will also provide rescue for hoteliers. The Poles returned to hairdressing and beauty parlours in great numbers to tame their hair and feel better in front of the mirror. This gives the beauty industry a chance not to generate new losses.

The cultural and entertainment industry is very slowly returning to normal but so far there is no chance of significant growth. The film industry saw a continued huge drop in cinema admissions, which in July 2020 were 89% lower than in July 2019[1].

Interestingly, overall, it turns out that the decline in employment in Poland is not as high as one could imagine. According to the data of the Central Statistical Office, 93.6 thousand jobs were lost in the second quarter of 2020 (21.9% less than in the first quarter of the year). Importantly, only 1/4 of the jobs in the first quarter and 1/3 in the second quarter were redundancies related to the spread of COVID-19. This most often happened in companies employing up to 9 people and almost exclusively in the private sector.

According to research, most of the redundancies caused by the pandemic occurred in companies which, according to the PKD, were operating in areas such as administration and support activities, industrial processing and activities related to accommodation and catering services. It also seems that after the largest losses in the first quarter, the situation is slowly improving in the following quarters. In July, the business sector saw the return of workers from before the pandemic and re-employment[2].

CONQURO > Blog > Coronavirus – how has it affected various industries?